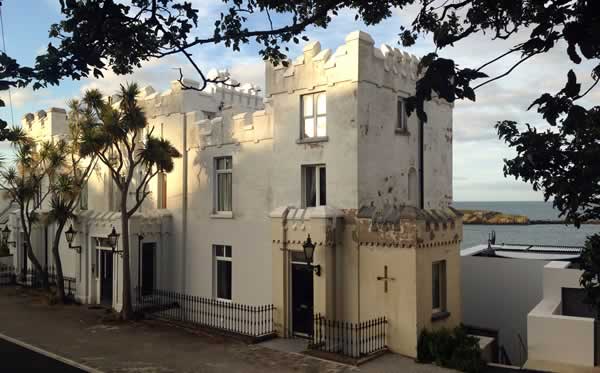 Travelling as a house and pet sitter presents many opportunities to save money, see more and live in places you wouldn’t often get the chance to experience.

For one house and pet sitting couple, Brittnay and Jay, the lifestyle has allowed them to not only explore parts of Australia, but travel the world to have some truly once-in-a-lifetime experiences, one of which was having the famous Bono as their neighbour!

Brittnay and Jay’s foray into travel first began one snowy Sunday afternoon in the Australian Alps when they were deciding where to venture to next. Some inexpensive flights to London were just too attractive, so they soon headed off to the UK from which they managed to visit 21 countries over two exciting years.

The couple’s passion for travel didn’t stop there. With a similar climate to the UK, their next destination was Dublin – one of the most expensive cities in the world!

It was in Dublin where their dive into house and pet sitting as a lifestyle choice really came into play. Over four months and four house and pet sits, Brittnay and Jay were able to save $5,000.

Saving $1,450 per month in rent, paying little public transport costs due to the convenient locations of their house sits, not having to pay utility costs and being welcomed by the home owners to use household goods (cleaning detergents, etc) quickly allowed the couple to save.

A Favourite House and Pet Sit – Bono as a Neighbour! 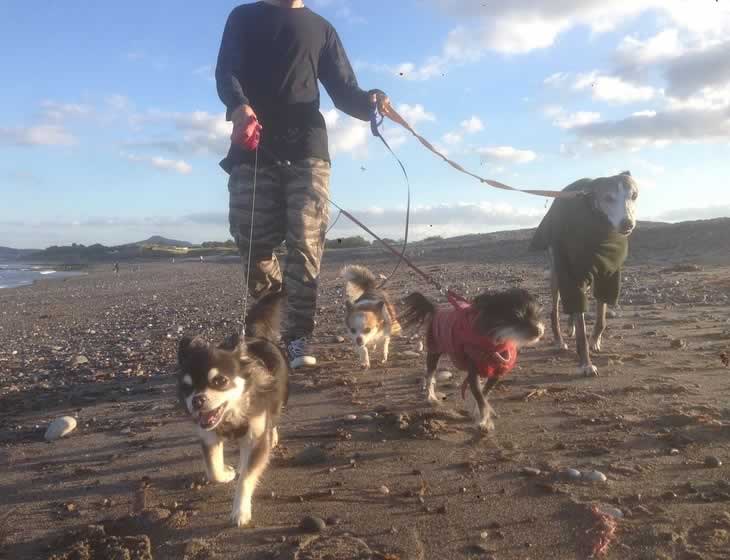 One of Brittnay and Jay’s most memorable house and pet sits was in the most affluent suburb of Dublin, Dalkey. While in London, they had a Skype conversation with an expat couple who were heading off to the of south France for a month. The couple needed someone to look after their eight-bedroom estate and their older lab Roxy. Roxy was a dream to look after; only requiring a daily walk to the end of the lane. At the end of the lane was a beautiful harbour full of wooden boats, pelican and seals.

In Dalkey there are an array of beautiful beaches, harbours and castles to admire. It was no surprise to Brittney and Jay that Bono and Enya were meant to live close by to Dalkey, but they weren’t expecting Bono to live right next door!

Having left the UK earlier this year, the couple has already visited Chang Mai in Thailand and are now currently in New Zealand before coming back to Brittnay’s birth country, Australia, for some time with friends and family. After that, travels to Northern Spain and Portugal and Eastern and Southern France are on the cards.

Talking of the benefits of house and pet sitting, Brittnay says that having the time to explore an area is one of the best parts.

“We love really getting a feel for an area and house sitting for an extended period of time to allow that. We also love travelling but we miss the interaction with pets. Nothing is better than exploring a new area with some new four legged friends then curling up on the couch with them at the end of the day.”

To follow Brittnay and Jays travels visit The Travelling House Sitters or to find out how to become a house and pet sitter to start your travel adventures.